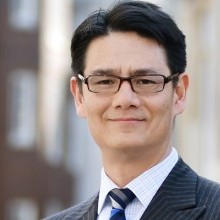 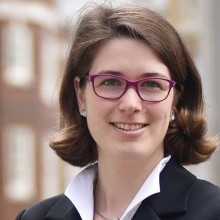 In proceedings commenced in December 2017, KMG International NV alleges that Ms Chen (a former director and employee of DPH Holding SA) and her vehicle (Chipper Management Limited) asset stripped the DPH group and thereby disabled DPH from satisfying a US$200m arbitral award that KMG had obtained against DPH.

The Defendants applied to strike out KMG’s claims under Dutch law (Article 6:162 of the Dutch Civil Code) and under English law (for unlawful means conspiracy) on the basis that those claims were an attempt to recover reflective loss (the loss being that of DPH and/or its subsidiaries) and that KMG was seeking to avoid the English rule against the recovery of reflective loss.

Following a one-day hearing, Christopher Hancock QC (sitting as a Deputy High Court Judge) stayed KMG’s English law claim pending hand down of the Supreme Court’s judgment in Marex Financial Limited v Carlos Sevilleja Garcia in which the Supreme Court is being asked to consider the proper scope of the rule against the recovery of reflective loss and in particular whether it applies to claims by unsecured creditors of a company.

The Judge also dismissed the Defendants’ application to strike out KMG’s Dutch law claim for the following reasons:

The English rule against the recovery of reflective loss falls within Article 15 of the Rome II Regulation (and not Article 1(3)) because the rule is one of substance and not procedure. The Judge said that the rule “imposes a limit on the amount recoverable by the claimant from the defendant in respect of a particular head of loss. … In my judgment, that rule is clearly one which affects the substantive rights and remedies of the Claimant and is not a procedural rule.”

With the rule against the recovery of reflective loss being increasingly in the spotlight, this judgment is the first explicit statement that the English rule is substantive and therefore a welcome confirmation of the nature of this rule.

A copy of the judgment can be found here. 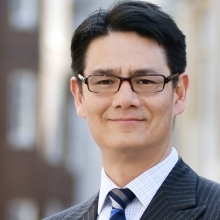 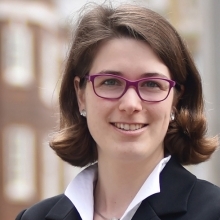