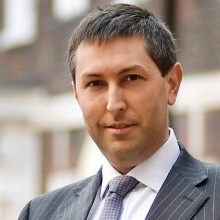 On Monday 22 February 2021 the Court of Appeal handed down judgment, giving reasons for reversing the decision of the trial judge in the action (Marcus Smith J) not to grant an adjournment.

Tradition Financial Services Ltd (“TFS”) had applied to adjourn the trial on the basis that one of its key witnesses was unable to attend due to serious illness but would be able to attend if the trial were adjourned. It argued that a trial in the absence of the witness would not be fair. It is accused of acting dishonestly, many years ago (in 2009), by brokering trades in carbon credits which were carried out in order to perpetrate VAT fraud. The witness was the head of the desk which brokered the trades and was one of the individuals whose actions are said to have been dishonest.

The trial judge held this was not a free-standing reason to adjourn a substantial commercial trial close to the date of the hearing: the trial is listed to be heard over five weeks, and TFS’s application was issued two weeks before it was due to start.

The Court of Appeal disagreed. It held that convenience is not a reason to jeopardise the fairness of the proceedings. The position has long been that to proceed with a trial in the absence of a key witness due to illness is prima facie unfair; and that in such circumstances a trial should be adjourned to permit the witness to attend - unless an adjournment would itself cause additional unfairness. This was the position before the Civil Procedure Rules were introduced or the Human Rights Act was passed, and it remains the position now.

The Court of Appeal went on to comment on whether it was appropriate to take into account not only the question of fairness to the parties but also fairness to the witness. It did not decide the issue. But it left open the possibility that in a future case a witness might be held to have his or her own standing to apply for an adjournment. This would be a significant expansion of the scope of the right to a fair trial. 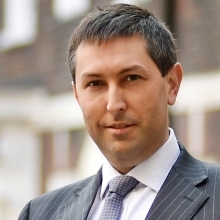