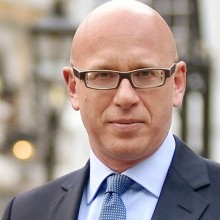 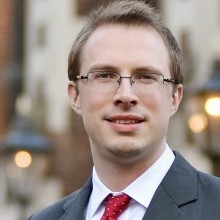 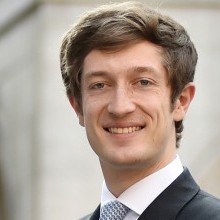 In substance, this was a dispute between Mr Mkrtchan and his two former business-partners, Mr Vitaly Gaiduk and Mr Sergei Taruta, about the division of a global portfolio of assets once controlled by these three Ukrainian businessmen. A notable feature of the proceedings was the absence of Mr Mkrtchan, resulting from his detention in Russia, which left the Mkrtchan Parties defending these claims without calling any witnesses.

Mr Gaiduk sought damages of over US$1 billion for fraudulent misrepresentation against the Mkrtchan Parties and others, arising out of the sale of his one-third stake in a major metallurgical business, Corporation Industrial Union of Donbass. Picken J dismissed that claim, holding that the alleged representations were never made, and in any event the claim was time-barred either under Ukrainian law or English law.

Mr Taruta brought various claims against the Mkrtchan Parties and others.

First, Mr Taruta claimed damages of some US$150 million pursuant to alleged shareholders’ agreements. These claims were advanced under various causes of action in English law (including breach of contract, breach of trust, conspiracy, dishonest assistance, knowing receipt and unjust enrichment) or alternatively under Ukrainian law. All these claims were dismissed on the basis that no valid and binding shareholders agreement was entered into, and in any case the claims were barred by limitation under Ukrainian law, which governed them.

Second, Mr Taruta also claimed repayment of US$100 million pursuant to two alleged loan agreements with Mr Mkrtchan. Picken J held, dismissing these claims, that Mr Mkrtchan had been paid only US$50 million, and this was an outright payment rather than a loan.

Finally, under a Settlement Agreement, Mr Taruta claimed payment from Mr Mkrtchan of over US$1 billion and transfer of certain shares (albeit the shares were accepted to be worthless). Picken J dismissed the claim for payment on the basis that it did not justify an order for specific performance in equity, and was barred by limitation at common law, and he ordered specific performance only in relation to the worthless shares. The latter finding turned on an interesting point of English law, which has hitherto received little judicial consideration, concerning the time at which a cause of action accrues in a contractual claim brought pursuant to an agreed remedies clause. 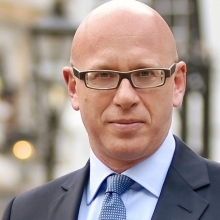 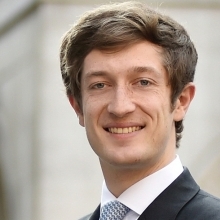