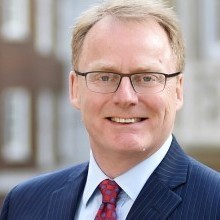 Richard Boulton QC, instructed by Shearman & Sterling, acted on behalf of Eurotunnel in connection with its claim for losses arising from the fire in the Channel Tunnel on 11 September 2008.

On 12 November 2012, Group Eurotunnel announced that it had reached a final agreement with its insurers in a total amount of €253 million.