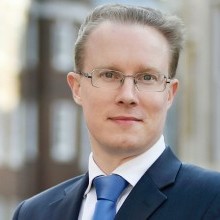 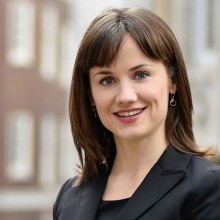 The Claimants had entered into more than 200 data right agreements (‘DRAs’) with various sporting and sports data collecting bodies around the world.  The DRAs were not in standard form and varied widely in terms of their allocation of IP rights, governing law and jurisdiction.

The Claimants brought an action in early 2020 claiming that the Defendants had infringed the sui generis database rights solely owned by, jointly owned by or exclusively licensed to the Claimants. The claim as subsequently amended included complex arguments concerning the legal position before and after 31 December 2020, turning on the construction and interrelation of the Database Directive 96/9/EC and the UK/EU Withdrawal Agreement. The Claimants’ primary contention was that they owned the relevant IP even where the DRA expressly provided for ownership by the non-EEA counterparty.

The Defendants objected that the Claimants were suing on alleged IP rights that they did not own, without joining the owners or co-owners (namely the DRA counterparties) and without obtaining the permission of the Court - contrary to Section 102 of the Copyright, Designs and Patents Act 1988 and CPR 19.3.

The Court held, applying Lloyd v Google [2021] UKSC 50, that “the Claimants’ approach raised a number of quite fundamental concerns” which could not be “cured by a tweak or ruling”. The joinder application was "fatally flawed" and was dismissed.

You can view the full Judgment here. 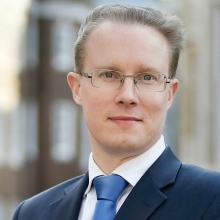 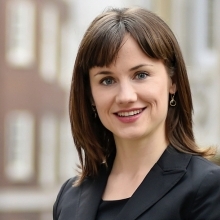