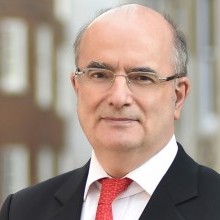 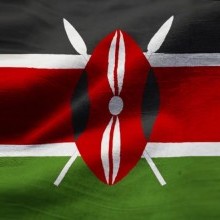 Michael Sullivan QC honoured by the Republic of Kenya

One Essex Court is delighted to share the news that Michael Sullivan QC has been honoured by the Republic of Kenya with the award of the Order of the Grand Warrior of Kenya (O.G.W).

The Order of the Grand Warrior is an award presented to individuals in recognition of an outstanding service rendered to the country in different responsibilities and capacities.  The recipients of the O.G.W are those who leave a lasting image on their fellow countrymen by putting the country first before their personal feelings and interests.  Commendations are given to recipients on the advice of the National Honours and Awards Committee in the Office of the President.  According to the Kenya National Honours Act 2014, those who merit the decoration include; a person who exhibits exemplary qualities, or achievements of heroism, patriotism or leadership, one who has made an exemplary contribution to the country in the economic, scientific, academic, sports, journalism, business, security or other fields.