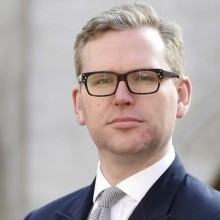 HHJ Melissa Clarke, sitting as a High Court judge, has ruled that a machine gun bandolier redesigned by an Israeli Defence Company, Source Vagabond Systems, infringes a patent that Source had licensed from a British company, Excel-Eucan. The judge further found that the redesign would be royalty-bearing under the licence even if the patent was later held invalid in separate UKIPO proceedings.

The claim started when Source accused Excel of a repudiatory breach: Excel had contacted the MoD to raise concerns as to the precise design of the product Source was supplying to the British Army under the licence. Source purported to terminate the licence in reliance on this repudiation and sought assurances from Excel that its redesign didn’t infringe Excel’s patents. Consequently, Excel brought a claim for a declaration that there had been no repudiation or termination; Source counterclaimed for, inter alia, a declaration of non-infringement.

Source later abandoned its position on repudiation / termination a few weeks before trial. The Court was therefore left with addressing the issues of whether the redesign was non-infringing or royalty bearing. On the former, whilst the redesign lacked an “openable closure” described by Claim 1 of the patent, the Court nevertheless found that it was an infringing equivalent (applying Actavis v Lilly). As to the latter, the licence contained an express refusal by Excel to warrant that the licensed patent was valid. In the circumstances, the Court held that the redesign would be royalty bearing even in the event of a later finding of invalidity (unusually, Source had elected to bifurcate infringement and validity with separate UKIPO proceedings).

Andrew Lomas appeared, unled, as counsel for the Claimant, Excel-Eucan. Please find a link to the Judgment here. 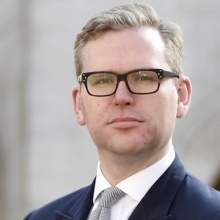