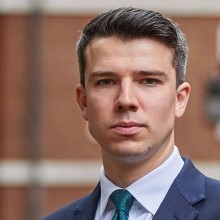 Following a three day trial, HHJ Saunders, sitting in the County Court at Central London, held that the defendant golf club should be ordered to reinstate the Claimant’s overseas membership.

Mr Cawood had been an overseas member of Sunningdale Golf Club (an unincorporated association) since about 1997. In 2015, the Club’s committee terminated his membership for alleged non-compliance with the overseas membership rule. Mr Cawood disputed that allegation and brought proceedings alleging that his membership had been terminated in bad faith, for an improper purpose and in breach various implied terms in the Club’s rules, and seeking injunctive relief to reinstate his position.

Following trial, HHJ Saunders found in favour of the claimant, including in relation to bad faith and improper purpose. The judge held that the committee had breached the contract between members embodied in the Club’s rules. As a result, he held that an injunction should be made reinstating Mr Cawood’s membership (and made an award of damages in addition).

Mr Cawood was represented by Joshua Crow (unled), instructed by Lee & Thompson.  You can view the full judgment here. 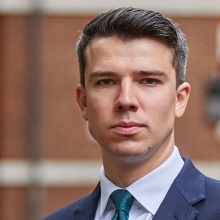