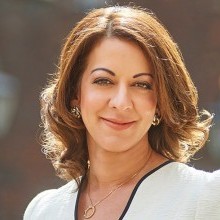 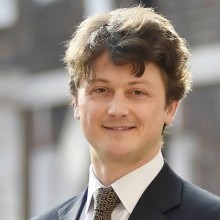 On Tuesday 26 April 2022, the High Court dismissed an application by Qatar Airways (“Qatar”) for an interim mandatory injunction seeking to compel performance by Airbus of a very substantial contract for the manufacture and delivery of 50 A321 aircraft (the “A321 Contract”).

In January 2022 Airbus terminated the A321 Contract in reliance on a cross-default provision contained in it, by reason of an alleged default by Qatar under a separate contract between the parties for the manufacture and delivery of A350 aircraft (the “A350 Contract”). The default relied upon consisted of Qatar’s failure to take delivery of and pay for aircraft under the A350 Contract. Qatar had refused to take delivery of A350 aircraft purportedly on the basis that the aircraft were defective, because the paint on the outside of certain A350 aircraft previously delivered had degraded at an accelerated rate. Airbus denied that there was any defect in the design of the A350 aircraft: the accelerated paint degradation was an inherent feature of the ‘next generation’ materials chosen for the airframe, which allowed the aircraft to be lighter and more fuel efficient than other models. The European Union Aviation Safety Agency had already conducted an independent investigation, and concluded that there was no evidence of degradation of the structural function of the airframe and no impact of the paint issue on the airworthiness of the A350 fleet.

Mr Justice Waksman dismissed Qatar’s application, accepting Airbus’ submission that Qatar had failed to establish that damages would not be an adequate remedy. In particular, Qatar had failed to address the availability on the aircraft leasing market of the same or similar aircraft to those under the A321 Contract, and to explain why any requirement for additional aircraft capacity in the period up to trial could not be satisfactorily met by aircraft leasing and compensated in damages if Qatar were to succeed at trial.

Both the application and the wider dispute have received widespread press coverage, including here. 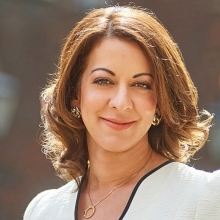 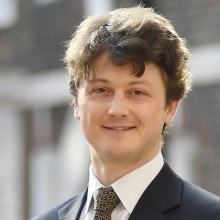