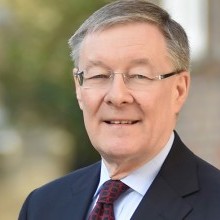 The Supreme Court (Lord Hodge, Lord Briggs, Lady Arden, Lord Burrows, Lady Rose) handed down judgment on Friday 30th July 2021, allowing HMRC’s appeal in relation to whether the Respondent is estopped by convention from denying that HMRC had a valid enquiry when HMRC had sent the notice to the wrong address and the Respondent’s accountants had interacted with HMRC on the basis that an enquiry had been opened.

The Supreme Court unanimously allowed the appeal. Lord Burrows gave the lead judgment, with which Lord Hodge, Lady Arden and Lady Rose agreed.  Lord Briggs gave a short concurring judgment explaining why he agreed with the reasoning of Lord Burrows. The Court upheld that Mr Tinkler is estopped from denying that a valid enquiry had been opened into the Return.

Malcolm Gammie QC was instructed for HMRC Solicitors Office (with Michael Jones QC and Nicholas Macklam) for the successful appellant in this appeal.

A copy of the approved Judgment is available here. 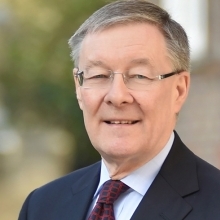