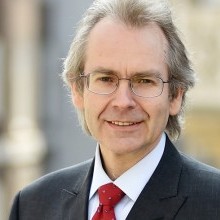 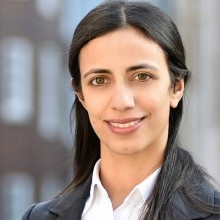 Judgment in the landmark business interruption insurance test case has been handed down by a first instance court consisting of Flaux LJ and Butcher J. The case was brought by the Financial Conduct Authority as a test case to determine issues of principle in relation to policy coverage under various specimen wordings underwritten by eight defendant insurers in respect of business interruption claims by policyholders arising out of the COVID-19 pandemic and the advice of and restrictions imposed by the UK government in consequence.

The case was heard on an expedited basis given the critical nature of the issues being determined (both to policyholders and to insurers). It was brought as part of the Financial Market Test Case Scheme, and given its importance, was heard by a specially-convened Court comprising a Financial List judge and a Lord Justice of Appeal.

In all 21 lead policies were considered, issued by the eight defendant insurers. The FCA estimates that, in addition to the particular policies chosen for the test case, some 700 types of policies across 60 different insurers and 370,000 policyholders could potentially be affected by the test case.

The case focussed on (i) construction of the 21 lead policy wordings, to determine issues of principle regarding whether they were likely to respond to the losses caused by business interruption caused by the COVID-19 pandemic, and (ii) a wide variety of issues on causation and trends clauses arising across all of the policies.

Craig Orr QC and Michelle Menashy acted for Zurich Insurance Plc (the Eighth Defendant), instructed by Slaughter and May, and Clyde & Co LLP.  Zurich was one of only two insurers who were wholly successful on coverage, and therefore successful overall.

As to the Zurich policy wordings, they were “Prevention of Access” clauses, rather than bespoke “Disease” clauses.  They provided cover for business interruption loss consequent upon action by the police or other competent local, civil or military authority following a danger or disturbance in the vicinity of the insured’s premises whereby access thereto was prevented. The Court decided that (amongst other things), the only action of the government which could trigger the cover was the imposition of the Regulations issued by the Government on 21 and 26 March 2020 (rather than non-binding advice or guidance), and that these measures were taken on a nationwide basis in response to the COVID-19 pandemic, rather than following any danger specific to the locality of an insured’s premises (as was required by the clause). Accordingly, the policies did not respond (see paragraphs 494-502).

Zurich therefore succeeded in the claim.  However, general issues of causation as they apply to other business interruption cover and “trends clauses” in other policies were also decided. In particular, the Court reached the view that the composite nature of the insured peril under the policies which were found to respond to claims arising out of Covid-19 meant that the insured’s loss was required to be computed on the assumption that each of the inter-connected elements of the composite insured peril had not happened.  As a result, insurers under such policies were not entitled to reduce policyholder’s claims by reference to the wider impact of the Covid-19 pandemic (such as the public’s disinclination to frequent shops, pubs and other businesses).  However, insurers were  entitled to adjust claims for losses suffered prior to the relevant insurance being triggered, such as a reduction in turnover as a consequence of the pandemic and its social and economic effects before cover was triggered (see variously paragraphs 121-122, 345-351 and 503-535).

A copy of the Court’s judgment can be accessed here. 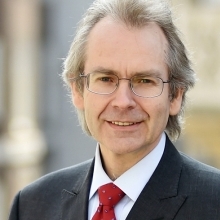 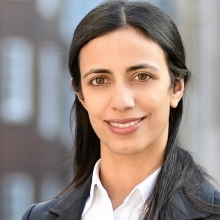