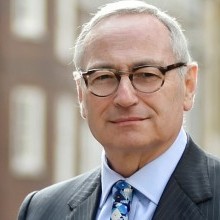 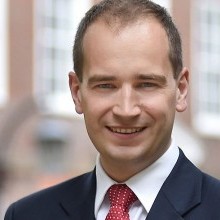 VAT grouping and claims for reimbursement of unlawfully charged VAT

The Court of Appeal has today unanimously dismissed appeals by various appellants in a number of proceedings heard together which raised issues about the entitlement to recover unlawfully charged VAT from HMRC in the context of the UK’s VAT grouping provisions.

The Upper Tribunal had held in a series of decisions that, save in exceptional circumstances (which were not present in the various proceedings), the s.80 claim resides in the representative member for the time being or, where the VAT group had been dissolved, the last representative member of the now dissolved group.

The appellants challenged various parts of these decisions, largely on the basis that EU law required a different answer.

The Court of Appeal dismissed the appellants’ appeals against these decisions holding that: (1) as a matter of UK law, the representative member was the entity entitled to make the s.80 claim; (2) the UK legislation on VAT grouping was not incompatible with EU law; (3) there was no basis for conferring San Giorgio rights on the appellants; and (4) there was no need to make a reference to the CJEU as the law was clear.

Ian Glick QC and Adam Rushworth acted for BMW (one of the successful respondents) with Victoria Wakefield QC and instructed by Norton Rose Fulbright.  You can view the full judgment here. 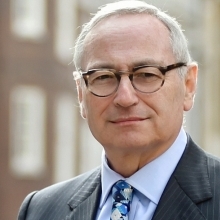 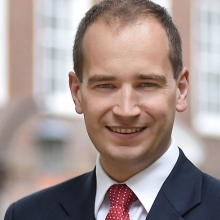