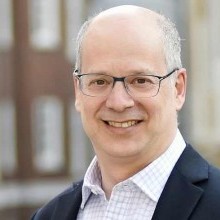 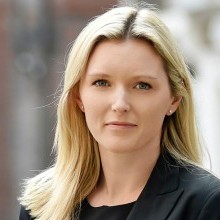 In Formal Holdings Ltd, Fihag Finanz Und Handels Aktiengesellschaft v Frankland Assets Inc and others [2021] EWHC 1415 (Comm), the High Court dismissed debt and restitutionary claims for over £25 million after finding that there had been material non-disclosure by the Claimants on an ex parte application to extend the validity of the claim form.

The claim was issued in May 2018. At that time and until March 2020 all the parties to the proceedings were controlled by the same individual, the owner of the First Claimant Mr Malcolm King.

In September 2018 the Claimants had made an ex parte application to extend the validity of the claim form.

The Court held that nine material facts and matters, including that Mr King was the Defendants’ sole director and had been controlling the Defendants’ response to the claim, were not presented or not fairly presented to the Court at the September 2018 hearing of the Claimants’ ex parte application (paragraph 59 of the Judgment).

The Court held that:

58.  It should go without saying, but, in a case such as the present claim, it is not the court's function to facilitate a claim in which all the parties are controlled by the same individual, who has conduct of the claim on behalf of all of them, who can legitimately decide how they deal with the claim, and who, in fact, has decided that the defendant has no defence to and should not defend the claim. In those circumstances, there is no dispute, or difference, for the court to resolve. It should also go without saying that it is not the court's function to facilitate a situation in which a claimant prevents a defendant from responding to a claim in the way it might wish to if freed from the claimant's influence. Whether or not such conduct should be labelled as abusive (as, it happens, I think it should be) does not really matter for the purpose of determining whether there has been material non-disclosure. Of more importance is that the court would not be furthering the overriding objective if, in either of these scenarios, it facilitated the claimant's conduct of its claim. To facilitate a claim where there is no dispute, or difference, between the parties is likely to result in disproportionate cost being incurred and disproportionate court time being allocated to the claim. To facilitate a claim in which the defendant is not free to respond to the claim perpetuates a state of affairs in which the parties are not on an equal footing and in which the defendant cannot fully participate in the proceedings, so that the court cannot fairly deal with the claim. 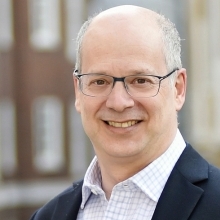 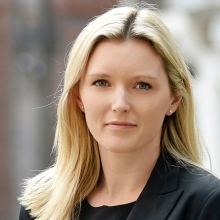