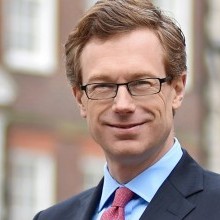 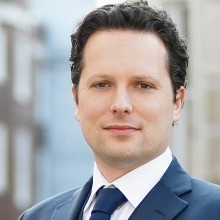 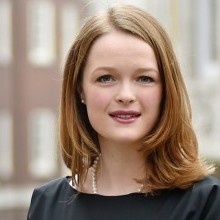 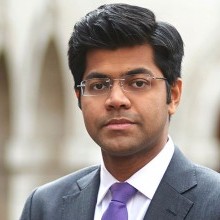 On 25 February 2022, the Court of Appeal (Sir Julian Flaux, Chancellor of the High Court, Phillips and Stuart-Smith LJJ) handed down judgment in the case of SKAT v Solo Capital Partners [2022] EWCA Civ 234.  Following a 3-day appeal, the Court of Appeal allowed the Appellant’s (SKAT) appeal against the judgment of Mr Justice Andrew Baker ([2021] EWHC 974 (Comm)), which had dismissed SKAT’s claims on the grounds that they fell foul of the common law rule against the enforcement of foreign revenue law.  Michael Fealy QC, Jamie Goldsmith QC, Abra Bompas and KV Krishnaprasad, instructed by Pinsent Masons LLP, were part of the counsel team that represented SKAT, led by Lord Pannick QC.

SKAT is the Danish tax and customs administration. SKAT’s claims allege that it was the victim of a sophisticated fraud between 2012 and 2015 by which it was induced to part with around £1.44 billion. These sums were paid out by SKAT in response to false representations by foreign entities that they were shareholders in Danish companies, which had withheld tax in respect of dividends paid to them, and of which they sought a “refund” from SKAT.  With a handful of exceptions, SKAT’s claims are brought against the individuals and corporate entities who allegedly procured or were otherwise involved in the making of the fraudulent applications.

Following a preliminary issue trial on the point, Mr Justice Andrew Baker had concluded that SKAT’s claims were not admissible before the English Court because of Rule 3(1) of Dicey, Morris & Collins on the Conflict of Laws, 15th ed, para 5R-019, namely that: “English courts have no jurisdiction to entertain an action … for the enforcement, either directly or indirectly, of a penal, revenue or other public law of a foreign State”.  In his decision, Mr Justice Andrew Baker found that SKAT’s claims were seeking to recover in this jurisdiction tax due in Denmark.

In a robust judgment by the Chancellor, with which Phillips and Stuart Smith LLJ agreed, the Court of Appeal overturned Mr Justice Andrew Baker’s decision, holding that SKAT’s claims (as alleged) were admissible before the English court.  The Court of Appeal held that SKAT’s alleged claims were not for unpaid tax or to recover tax, but to recover monies which had been abstracted from SKAT’s general funds by fraud.  The contrary arguments, accepted by the court below, were rejected as “simply wrong”, “misconceived” and “without merit”.

A link to the judgment can be found here. 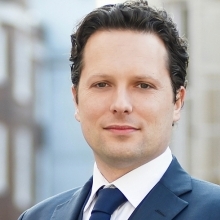 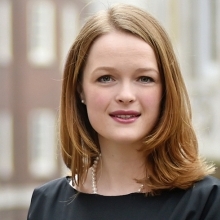 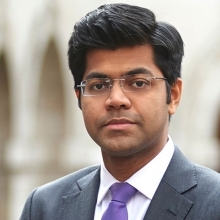