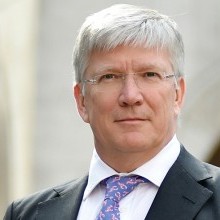 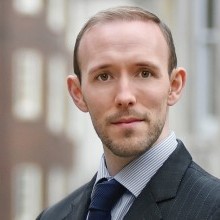 On 2 February 2021, the Court of Appeal upheld a disclosure order made by Roth J on 11 August 2020 (“the Order”). Under the Order, various Defendants to competition proceedings brought by Phones 4u were ordered to write to senior current and former employees with a request that they grant access to their personal mobile phones and emails so that these can be searched for work-related communications that may fall within standard disclosure.

The Court of Appeal (Sir Geoffrey Vos MR, Asplin and Green LJJ) considered for the first time the scope of the power under CPR Part 31 to make orders in relation to documents that are in the possession of non-parties and which may meet the relevant test for disclosure (in this case, standard disclosure). Roth J had himself granted permission to appeal (to some of the Defendants) on the basis that this issue – the “jurisdiction issue”- was of increasing importance as more employees work from home and make use of personal devices and email accounts for work-related communications.

The Defendants relied in this regard on Bank of Dubai Ltd v Galadari, The Times 6 October 1992 (“Galadari”), a pre-CPR case in which the Court of Appeal overturned an order that agents use all lawful means to obtain possession, custody or power of documents held by their undisclosed principals. Reliance was also placed on dicta of Lord Diplock in the House of Lords case Lohnro v Shell [1980] 1 W.L.R. 627.

The Court of Appeal rejected the challenge to Roth J’s power to make the Order. Consistently with Phones 4u’s arguments on the appeal, the Master of the Rolls (giving the Judgment of the Court) reasoned as follows: -

Other Grounds of Appeal

The Court of Appeal also dealt with arguments that the Order, even if within the powers under CPR Part 31, fell outside the proper exercise of Roth J’s discretion. These were given relatively short shrift. Most notably: -

Kenneth MacLean QC and Owain Draper acted for Phones 4u in the appeal and in the competition proceedings, instructed by Ted Greeno of Quinn Emanuel Urquhart & Sullivan LLP. You can find the full judgment here. 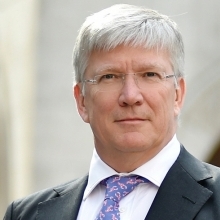 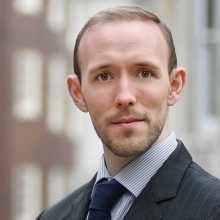