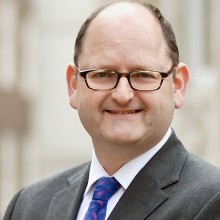 The Supreme Court handed down judgment today in a long-running dispute between Sainsbury’s and other merchants, and the Visa and MasterCard card schemes, over the non-negotiable interchange fees which merchants have to pay on all consumer card transactions. The judgment represents a resounding success for merchants. First, the Supreme Court upheld the finding that the interchange fees charged by the card schemes to merchants constituted a restriction of competition in the acquiring market contrary to Article 101(1) TFEU and equivalent national legislation.

The second issue concerned the nature of the evidence required to meet the standard of proof. The Supreme Court said that in order to establish that their interchange fees were exempt from the prohibition on restrictive agreements pursuant to article 101(3) TFEU because of the economic benefits to which they contributed, the card schemes had to adduce cogent empirical evidence and not just economic theory. They had to show that the default interchange fees incentivise card issuers to take steps they would not otherwise have taken, and that the steps that were taken did indeed increase card usage or increase the efficiencies of transactions which would have been card transactions anyway.

Thirdly, in order to satisfy the “fair share” criterion for exemption under article 101(3), the Supreme Court held that card schemes had to show that the benefits provided to merchants alone as a result of the interchange fees outweighed the costs arising from the interchange fees, without taking any account of the benefits received by cardholders as a result of those fees.

Finally, the Supreme Court held that where a defendant asserts that the claimant has mitigated its loss through passing on all or part of an overcharge to its customers, the law does not require a greater degree of precision in the quantification of pass-on from the defendant than from a claimant.

A full copy of the decision can be found here. 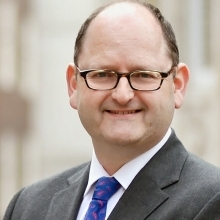 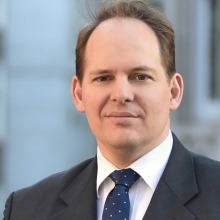